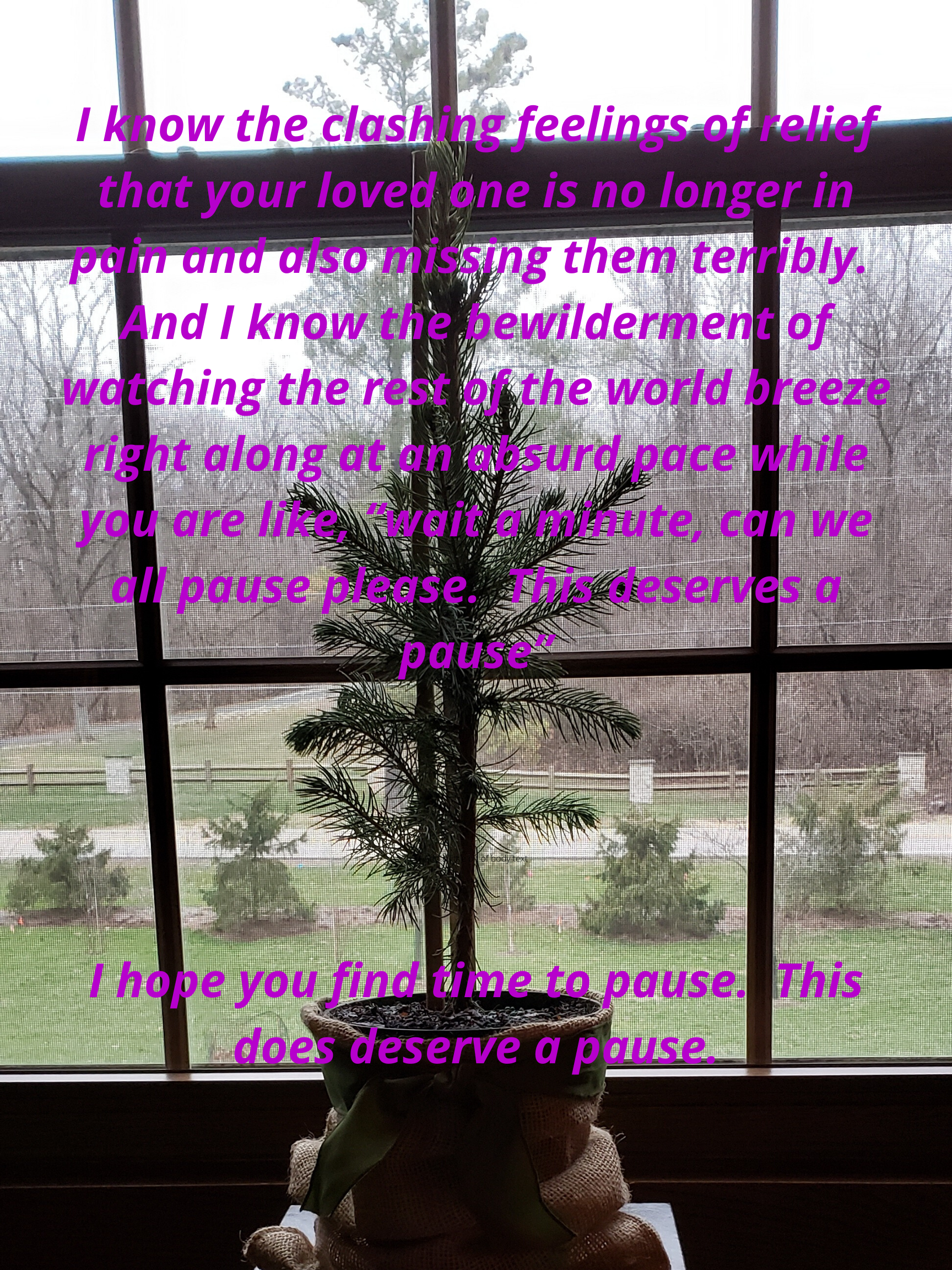 February Groundhog’s Day Valentines Day Super Bowl. Also the month of yours truly’s birthday my youngest son’s birthday my mother-in-law’s birthday AND we are expecting a new grandson any day now and it promises to be another crazy month.

[should I leave myself a second to catch a breath and add punctuation? No, no time…]

All this after the hustle and bustle of the holidays shopping parties family the beautiful chaos of grandchildren. Then before we have a chance to breathe, the new year upon us. Everyone, everywhere urging us to hit the ground running new goals new budgets. sales kick-off.

Every other post on LinkedIn about setting goals for personal and professional growth: get up earlier and stay up later to get stuff done. Out-hustle the competition, drive focus. life hacks.

I have a morning routine to send a text to my two adult sons.

As I look back on the texts, they are filled with “Make it a great week”, “Let’s rock this thing”, do-this do-that. Push Drive Focus.

We all get caught up in the:

We forget to pause, reflect, re-charge.

For me, the reminder came at a time when I needed it most.

In addition to the whirlwind that is the holidays and the start of a new year, my father passed away in mid-December.

Planning the services (yes, we had two), making arrangements for his cremation, holding the services, family events, notifying his bank and investment firms, dispersing funds to his heirs…all the details and tasks that must be given attention.

And then the reminder came…

…in the form of a note from a colleague:

I know the clashing feelings of relief that your loved one is no longer in pain and also missing them terribly.  And I know the bewilderment of watching the rest of the world breeze right along at an absurd pace while you are like, “Wait a minute, can we all pause please.  This deserves a pause.”

I hope you find time to pause.  This does deserve a pause.

The power of a pause.

You don’t have to be grieving the loss of a loved one to benefit from a pause.

Our muscles recover; the tissue regenerates; and bodies come back stronger.

Not only is it beneficial, but it is also required

One of the most effective ways to make a point is to pause. To stop moving on stage. To hold silence for one, two, three seconds or more.

The silence grabs the audience. It causes them to pay attention. It gives them a moment to reflect on the point.

Our health is dependent upon pause.

A pause in the form of sleep is needed to restore energy.

A pause will help our bodies heal from an injury and recover from an illness. It will help to prevent illness in the first place.

As leaders, we need a pause. Our followers need one. They also need us to pause.

It gives us time to rest.

A time to reflect.

And, it gives us time to recharge.

My challenge to you today is not to do more.

Rather, my challenge to you is to do less.

Put aside the to-do list and all the things that must get done.

Put down the phone.

Clear your mind of the thousands of issues you are trying to solve.

Build a fire in the fireplace and just watch the flames.

Take a walk and listen to the sounds around you.

Find a peaceful spot to sit. and. just. be…still. 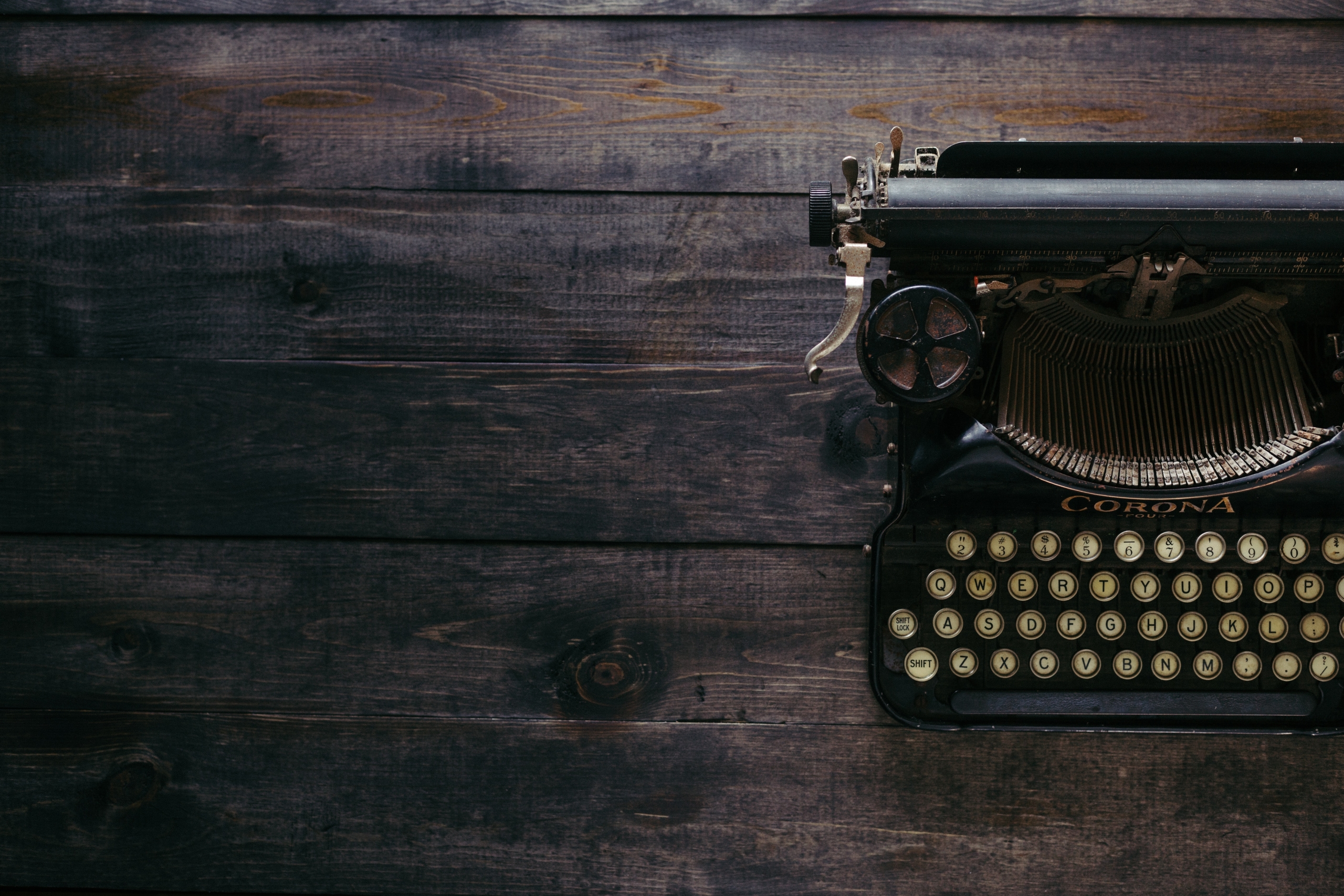 The story it could tell

“Once upon a time then [sic] was Braxton then he save [sic] his mom from the tower and they were happy ever after the end.”

The typewriter in my office was manufactured in 1927. It belonged to my mother’s mother and was purchased in the middle of the Great Depression when she was a teacher of teachers at a Normal School in Milwaukee.

Oh, if that Underwood could talk, the story it would tell! It sat for years in her home on Ellen Street. Not only was it used for coursework, but it was also used to write letters long since gone…letters to friends, letters to family, letters that told stories. Stories of her young and growing family – their births, their graduations, their marriages. Stories of pain at the death of a child days after her birth.

Her family grew. Her seven children began to have children of their own. As they moved away, her letters would keep them connected to home.

There would have been a story of sons-in-law who went off to fight in World War II and grandkids went to Korea and Vietnam. She would have written:

One of her daughters would become a preacher’s wife…and author. Was her writing inspired by typing on the old Underwood? The question remains unanswered…asked too late. The stories continued.

As the years took their toll, my mother’s mother could no longer type. The old keys took too much effort from the old woman she had become. The Underwood was given to one of the sisters. Over time, it found its way to the garage where it sat silent – silent for years.

The story of a new home

The typewriter found its way to my home, a gift from my cousin to celebrate my writings and the publication of my first book. For Christmas, my wife had it refurbished. Good as new! Its clacking keys and ringing bell have become a thing of fascination for my grandsons when they “visit” my office next to their playroom. With my gentle coaxings of “be gentle” and “one key at a time,” they learned to type their names…and then…

Braxton who is my firstborn’s firstborn, my mother’s first grandchild’s child, came to play. He, now seven, has been diagnosed with autism at two, non-verbal until almost five. Braxton, the sweetest little boy you will ever want to meet.

As he is wont to do, he headed upstairs to the playroom, barely giving his daddy a goodbye. I followed, but instead of the playroom, he turned into my office and began to type. “Braxton”. He then looked up at me, his expression one of someone following an idea in their head…then he smiled…and typed, pausing occasionally for help with the next letter. 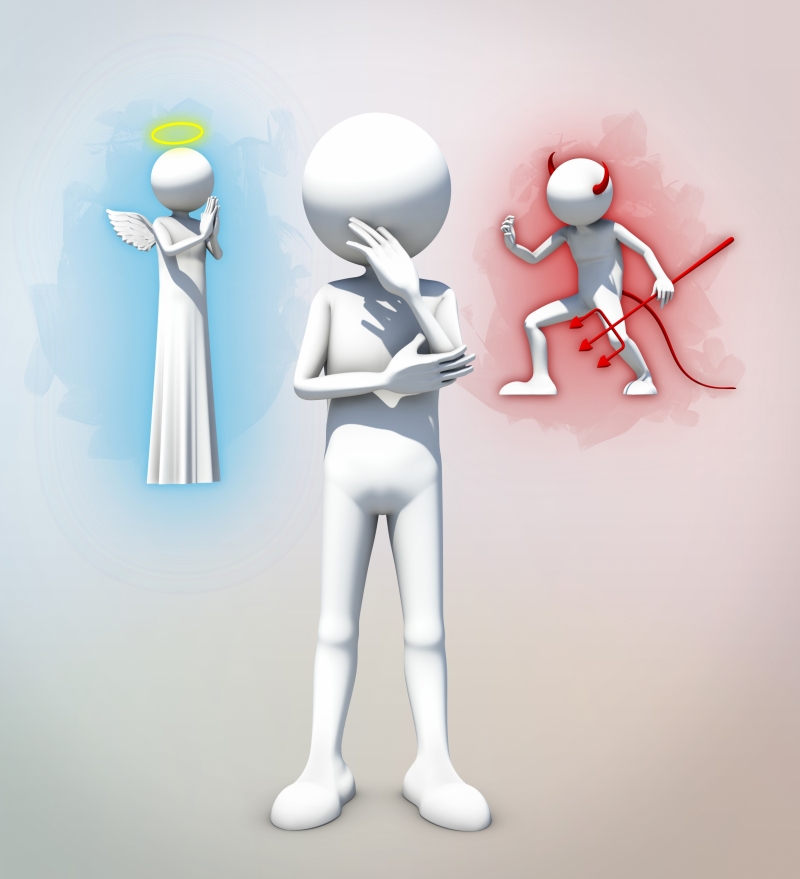 The question of a good or bad boss started with a phone call from a business colleague, who also happens to be a reader of this newsletter.

I had just hosted a podcast titled “Powerful Lessons from Bad Bosses” in which I interviewed John Rouda. In the episode, we traded some war stories about some of the horrible bosses we have had in our careers. The business colleague raised an interesting question and a challenge.

Why is it that some aspiring leaders are more focused on not exhibiting the negative traits of bad bosses instead of focusing on the positive traits of the good ones?

Maybe it is human nature…the negative is more memorable than the positive.

Perhaps a bad boss impacts us in the same way.

Perhaps, it is because the pain and discomfort caused by a bad boss hit our psyches deeper than the affirmations we receive from a good boss.

I thought back on my own career. I have had some truly bad bosses. They certainly are memorable.

I once had a boss tell me to fire one of my team members because they walked too slowly across the parking lot. “If they walk that slow, they must code that slow”.

Have those bosses impacted my leadership style?

Did I consciously try to avoid the methods that I viewed as “bad”?

I most certainly did.

I have had a lot of bosses during my career, some good, some bad, some a little bit of both. I’ve tried to learn from all of them…

I try to provide an environment of autonomy. I love the way one of my bosses described his style, “autonomy with accountability”.

Great way to counterbalance the Micromanager.

Now that I have reached the twilight of my own career, I certainly do not want to be remembered as RIP.

I would rather be remembered like a boss that continually tried to battle the status quo, to inspire a team to greatness, a boss who would always go to bat for the team.

Never. Not my personality.

If management and leadership involved belittling those around me, I wanted no part of it. I try to be patient, I try to be kind, I try to be encouraging.

I’d rather coach and teach than yell and scream!

In the early 2000s, I was introduced to the Servant Leader, through the book by the same name. That was the type of leader I wanted to be.

I have had several bosses during my career that I would describe as servant leaders. Their focus was on us, their team. They:

I have had some wonderful mentors throughout my career. Some were my boss, most were not. Some probably didn’t even know I thought of them as mentors.

I continue to work with mentors, even while mentoring others. To me, it is one of the best ways to learn. I think I learn more from those I mentor than they ever learn from me.

That is the type of leader I strive to be each and every day. I don’t always succeed. It takes time, energy, and a perspective of the future.

The Question and the Challenge

I believe it takes both.

I wish all managers were great leaders.

That fact is, not all of them are. We can:

I would love to hear from you.

What type of boss has impacted you the most?

What have you learned from your bosses…good, bad?

How do you encourage those around you to learn and grow as leaders?